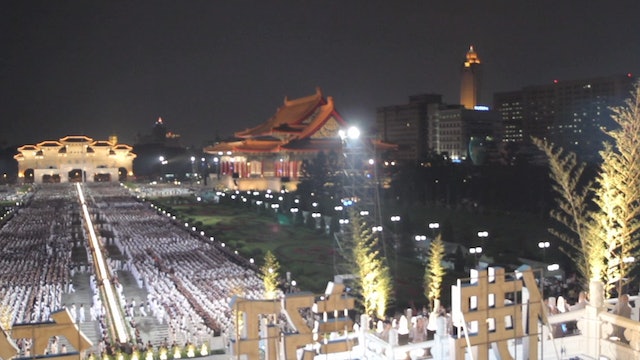 Taiwan, Chinese (Wade-Giles romanization) T’ai-wan or (Pinyin) Taiwan, Portuguese Formosa, island in the western Pacific Ocean that lies roughly 100 miles (160 km) off the coast of southeastern China. It is approximately 245 miles (395 km) long (north-south) and 90 miles (145 km) across at its widest point. Taipei, in the north, is the seat of government of the Republic of China (ROC; Nationalist China). In addition to the main island, the ROC government has jurisdiction over 22 islands in the Taiwan group and 64 islands to the west in the P’eng-hu (Pescadores) archipelago. Two island groups controlled by the ROC government, Matsu and Quemoy, lie just off the coast of China’s Fujian (Fukien) province. In the East China Sea, the ROC claims the group of islands it calls Diaoyutai, which also are claimed by Japan as Senkaku and by the People’s Republic of China as Diaoyu. Moreover, in the South China Sea, the ROC’s claim to the Paracels is disputed with the People’s Republic of China and Vietnam, whereas a larger group of countries—the People’s Republic of China, Vietnam, Malaysia, and the Philippines, in addition to the ROC—all claim the Spratly Islands. 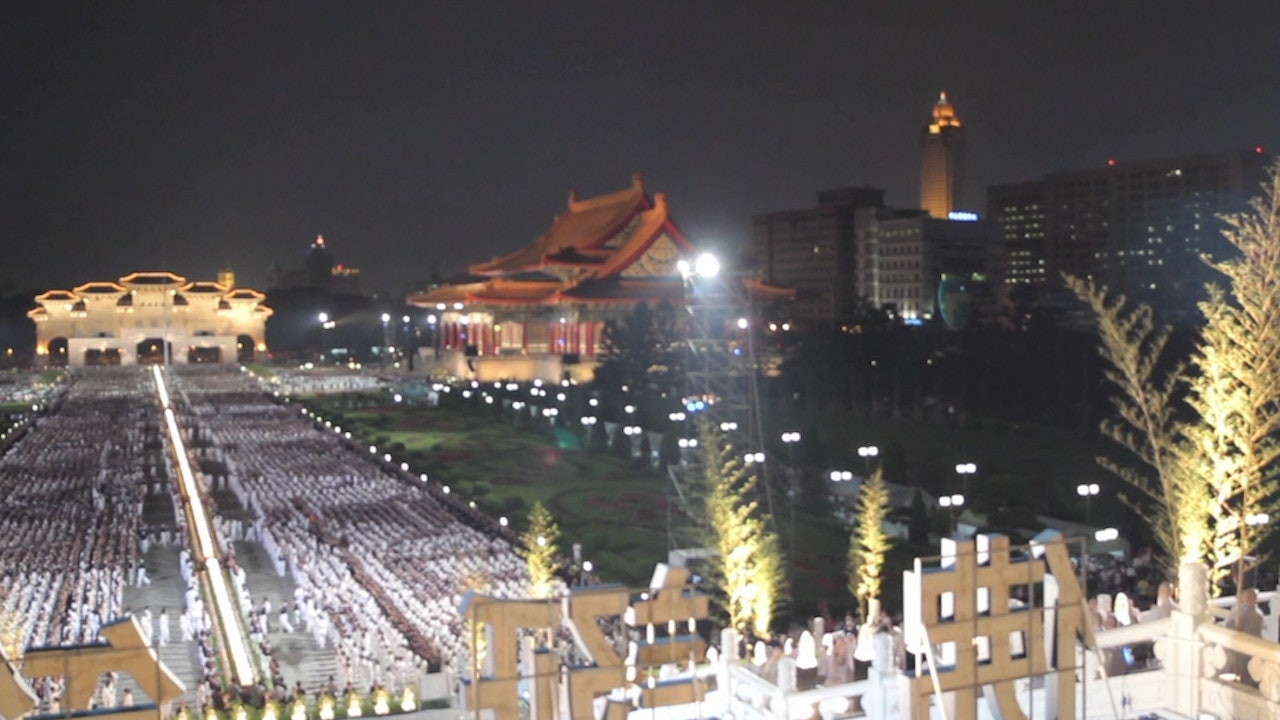